ORLANDO, Fla., Nov. 5, 2021 /PRNewswire/ — The Hula Bowl was established in 1946 as the Hula Bowl All-Star Football Classic game.  The game is played by college seniors, after the NCAA regular season.  Throughout its tenure, the game traditionally took place at the Aloha Stadium in Honolulu, Hawaii. Rich in history, the Hula Bowl also knows when to embrace change and excel in an ever-changing landscape. 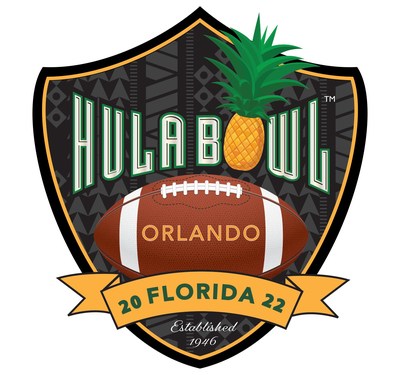 There has been overwhelming support to bring the game to Florida at the University of Central Florida’s Bounce House in 2022. The community has extended a gracious and warm welcome as the organizers have been planning the game, which will be televised on CBS Sports Network, with a noon kickoff, on Saturday, Jan. 15, 2022.

«We could not be more excited about working with such a prestigious All-Star showcase game for our NCAA Senior Football Players embarking on their path to the NFL draft. Having this premier showcase in our backyard of Orlando, Florida, where our company is headquartered and hosted at my Alma Mater, is a dream come true,» said Luis Pardillo, CEO of Dreamfield and UCF Alumnus. «This collaboration between The Hula Bowl and Dreamfield is historic, as this is the first announcement of its kind. The Hula Bowl intends on signing Dreamfield NIL deals with active underclassmen participating in pre-game, post-game, and ancillary Hula Bowl week events, an industry first.»

«The Hula Bowl is so pleased with the level of professionalism and expertise that Dreamfield has shown,» said Jennifer Logan of the Hula Bowl.

«Dreamfield underclassmen athletes will be featured at pre-game events, promotional activities, on social media, and fan engagement. Being that Florida was the first to implement NIL legislation, it’s only right that the state of Florida break another NIL barrier,» said Corey Staniscia, Director of External Affairs of Dreamfield and former Chief of Staff to State Rep. Chip LaMarca, author of Florida’s NIL legislation.

About Dreamfield Sports (www.dreamfield.co)
Dreamfield Sports is an Orlando-based technology startup and the premier marketplace allowing collegiate athletes to profit from their «NIL» (Name, Image and Likeness) . Dreamfield’s proprietary technology-centered, two-way communication platform enables commercial brands to hire athletes through smart contracting for live events, social media campaigns, commercial opportunities, and/or a combination of marketing opportunities. Through the Dreamfield exchange, «Campaign Mode» brands can receive pitches and applications from athletes who identify with their products or services and wish to explore working relationships.

About The Hula Bowl (www.hulabowl.com/)
The Hula Bowl is a post-season college football all-star game held annually, usually in January. From inception through the 2021 playing, it was held in Hawaii. The 2022 game debuts at the UCF Bounce House. 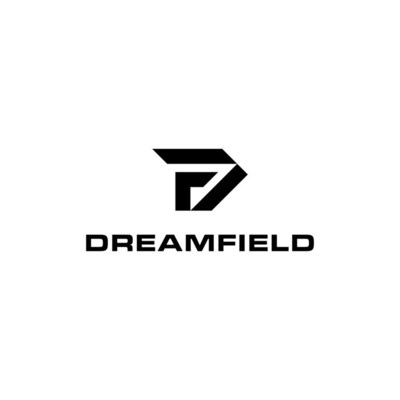