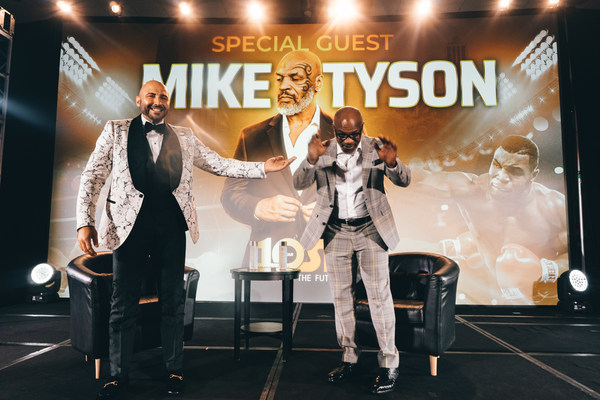 The special guests shared glimpses of their lives in discussing overcoming obstacles in life, success strategies and the power of self-belief.  Coach Larry Wade’s segment was dubbed «DO MORE», which was widely voted as one of the highlights of the conference. Wade, one of boxings elite Strength and Conditioning coaches, continuously eluded to how much more one can do to achieve their goals. Wade is no stranger to pushing some of the world elite athletes including Shawn Porter, Badou Jack and Caleb Plant to their highest performance levels.

Tyson took center stage later in the evening for nearly one hour speaking with the OSP team of over 250 attendees about his rise to fame and all of the challenges that he faced along the way.  He also held a private meet & greet with several guests of the OSP event to congratulate and commemorate their milestone 10 year anniversary.

Jack in the Box Announces its Starting «Jackletes» Line-Up

Set A Successful And Fashionable Routine This Fall With Casio