DALLAS, Oct. 4, 2021 /PRNewswire/ — On October 10, Scottish Rite for Children is celebrating a huge milestone as it marks its centennial year of giving children back their childhood. For a century, this remarkable institution has provided excellent care and introduced many innovative treatments in pediatric orthopedics to become a world leader in healing children’s muscles, joints and bones. 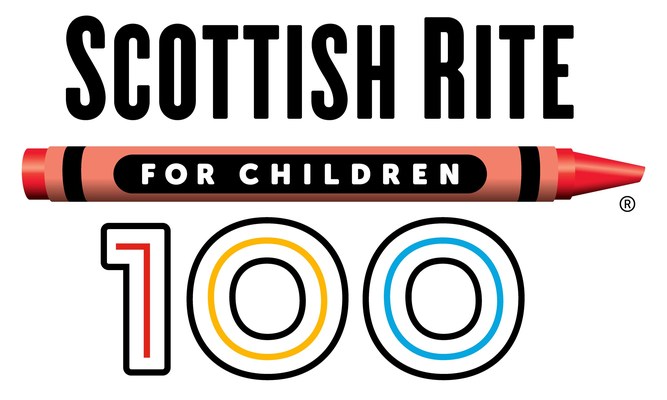 Scottish Rite was established in 1921 amid the polio epidemic. A group of Texas Masons approached Dallas’s first orthopedic surgeon, W. B. Carrell, M.D., about providing treatment to children affected by polio, regardless of their families’ ability to pay. Soon after the clinic opened, word began to spread about a one-of-a-kind place made specifically for kids, attracting families from across the state.

When Scottish Rite for Children was founded, the field of orthopedics was in its infancy. In the decades since, Scottish Rite has revolutionized the industry through patient care, research and education.

«For 100 years, Scottish Rite for Children’s mission has never wavered,» said Robert L. Walker, president and CEO. «Throughout the years, each staff member, volunteer, trustee, friend and donor has focused on how we can improve the lives of the children we serve locally and around the world.»

Because children’s bodies are still growing, orthopedic conditions or injuries require highly specialized expertise. For thousands of pediatric orthopedic patients across the United States, treatment can take years of surgeries, doctor visits and rehabilitation. Today, Scottish Rite has helped more than 335,000 patients maximize their potential and realize their dreams.

From gymnastics and drumming to playing and everything in between, the children in Scottish Rite’s care are able to do incredible things. Former patients have even gone on to be superheroes and represent the U.S. in the Tokyo Olympics and as the Ambassador to Sweden.

Today, the organization is known for being a bright, child-friendly place that does not look, feel or smell like a hospital. Across Scottish Rite’s three locations in North Texas, every detail is designed specifically for children.

When President Clinton gave his Presidential Radio Address from Scottish Rite for Children’s Dallas campus in 1994, he called it «one of the finest pediatric medical centers in America,» recalling that «places like Scottish Rite don’t ask children with severe disabilities or serious illnesses, ‘Can you pay?’ They just ask, ‘How can I help?'»

In honor of its milestone birthday, the organization is renewing its commitment to another 100 years of providing the very best care to children with orthopedic conditions and learning disorders.

Scottish Rite for Children is halfway toward its goal of raising $100 million in its first-ever capital campaign for patient care, research and expansion and renovation.

Donations will allow Scottish Rite to continue its century-long tradition of ensuring cost is never a barrier to receiving the highest level of care.

The Dallas skyline will light up Sunday, October 10, to mark the occasion.

Insights on the B2B Sports Nutrition Global Market to 2026 – Featuring Abbott Nutrition, Glanbia and Herbalife International Among Others